Neuro-linguistic Programming – or short NLP – was developed in the 1970s, mainly by Richard Bandler and John Grinder at the University of California. The starting point was developing a method that would help to improve personal development and social communication in an easy, fast and profound way.

The original model has been extended since then. Nowadays, the NLP is used in many areas of life, especially in self-help and self-development, therapy, sales, negotiation, education, sports, spirituality, leadership and more.

There are hundreds of thousands of coaches, trainers, therapists and private persons worldwide who use neuro-linguistic programming in their work or private life. Almost every area of life can be re-framed (changing meaning), improved and extended by NLP.

By many people, neuro-linguistic programming is known as a method or manipulating systems with the purpose of getting you to do or to buy something. For others, it is a psychological toolbox for healthy people. The NLP-coach is not allowed to diagnose a symptom, suggest or apply any medical treatment.

NLP can be used to change negative habits and install positive ones, for example, to lose weight, to stop smoking, to improve relationships with other people, to communicate more specific and precise, to respond more specifically to the body language of other people and much more. 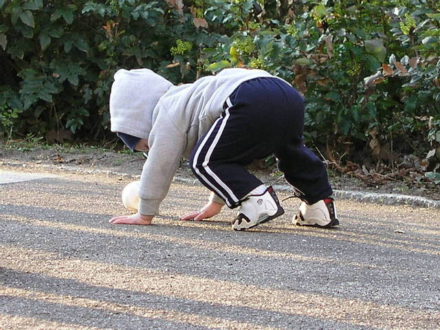 We use our nervous system to absorb information from the environment through our senses and skin and to respond to it. Also, the information and impulses from the inside of the body, from all the kind of cells, muscles and the organs is forwarded through the nervous system to the brain and then processed in our amazing bio-computer. Our perception and awareness, our thinking and feeling, behavior and response patterns depend on the way how well our nervous system works.

The term linguistic stands for the individual patterns of language we use. We communicate externally with other people but also internally with ourselves – the internal dialog.
Does it sound familiar to you?

We describe and share our perception with others in the way we prefer to use our senses: the sight, hearing, smell, taste, and touch.

For example, a sight-oriented people will rather say, “That looks good!” or “I see! Or “Imagine what happened!” Then we have a pictorial idea inside.

A hearing oriented people will rather choose to say, “That sounds good!” or “I cannot hear that anymore!” Those statements will rather trigger our audible memories.

When somebody says, “I left it behind me,” we comprehend what the statement is about, even though the time cannot be before or behind you. However, it is represented this way in your inner map – the way YOU read your reality.

The words we use describe and create our inner and outer reality. This means that everybody creates and believes her or his own reality. 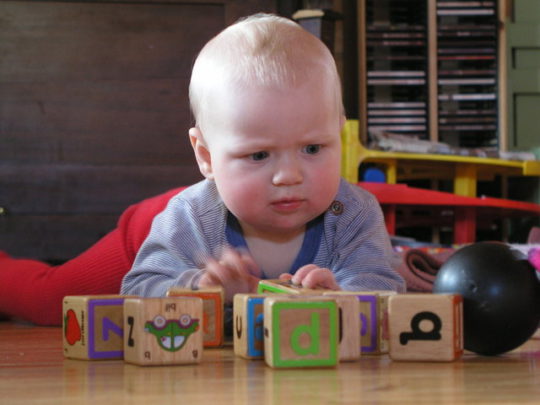 The term programming means the activity of purposeful systematic change and improvement of patterns.
Would you like to change your patterns in a very specific and profound way?
Would you like to possibly keep all the good changes you made, so that I can build a foundation and don’t have to start from scratch each time again?

Then you need to go the three steps with NLP:

How Has NLP Came About?

Neuro-linguistic programming arose through purposeful modeling by eminent therapists in the 1970s. The strategies discovered and imitated have proven to be highly effective.

At that time, Richard Bandler was a student of psychology at the University of California, Santa Cruz, and John Grinder was an Assistant Professor of Linguistics. They put together what they were focusing on in their studies and created a toolbox that has been filled with many tools later on. Both of the founders were interested in advanced teaching methods and conducted a series of joint seminars.

After that, they discussed why some psychotherapists are successful and some are not and decided to identify the critical success factors of the most successful therapists in the U.S.

Also, the findings by the famous hypnotherapist Dr. Milton Erickson were added to the NLP-toolbox, especially the profound hypnotic language patterns that Milton developed.
All three therapists were characterized by quite amazing treatment success among their clients.

The results of Bandler’s and Grinder’s extended studies, observation and practice were merged together and transformed into easy-to-use step-by-step NLP-instructions. In the NLP language, the instructions are named “NLP-formats” and allow other therapists and non-therapists to follow the steps and achieve similar great results as famous therapists. More information about the beginning of NLP. 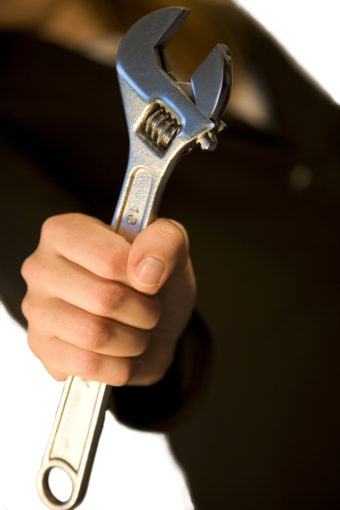 I hope you enjoyed this short introduction to NLP! If you like it, click here and continue to read. I would like to know what you think about it. So, please take a couple of minutes and give me feedback!

If you have any questions, please, write them down and send them also! I would love to support you on your way!

Sending much Love and Light to you!