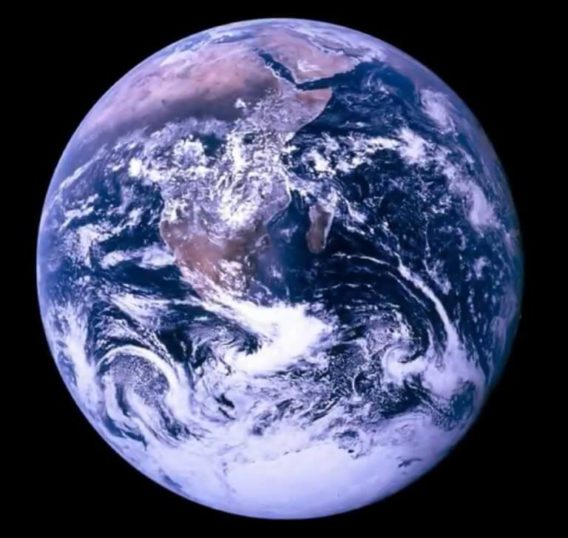 The following blog based on two shocking videos that also YOU really need to watch: “Scientists’Warning” by Stuart Scott and “Ex DHS Employee Reveals All In This Interview On This Coming Technology” by Dana Ashlie.

I have included both videos into the blog. The images I use are mainly shot screens from those videos.

5G is also about you and your life. If YOU won’t get active, your life may change soon in a dramatic way for the very bad. Now we are still at the point of return.

In 2004 I started successively to reduce the impact of news in my life. Why? Because it made me sick, angry, sad, hopeless and helpless.

When Fukushima happened, I cried for days. But what could I do? Me, a single individual? But together we could move mountains. We are billions of individuals. And there is a new technological threat I want you to be aware of it!

My dear friend, Taetske Guillaume, blogged an article that roused me. Taetske also wrote letters to the leaders of this world, first heads of countries like the U.S., Russia, China, and others and asked them to act before it is too late. She is an active friend of Gaia, and I adore her for her engagement and work! MAHALO Taetske!

Let me take you several decades back in our time.

In 1992 a group of scientists published the first “World Scientists’ Warning to Humanity” to raise our awareness and consciousness how poor we treat our home – our planet Earth, our Gaia, how reckless we utilize the resources Gaia presents to us.

This world could be Paradise! But instead of becoming a Paradise, it became and is a Hell at so many places. And the things are getting worse. 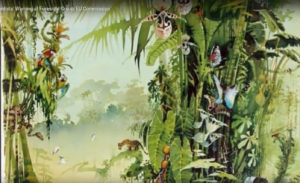 Did we change our trajectory as Humanity? Do we take care of Gaia as Gaia takes to care of us? NO! 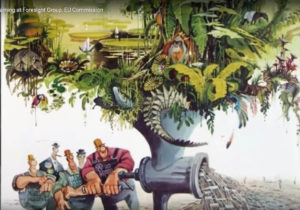 That time The New York Times has dedicated an entire magazine section of 60 pages to this topic and stated that the environmental movement failed.

William J. Ripple is a Distinguished Professor of Ecology at Oregon State University in the Department of Forest Ecosystems and Society. He is a widely published researcher and a prominent figure in the field of ecology.

In 2017 the scientists published the World Scientists’ Warning to The Humanity – a Second Notice. Second? To be precise it could be actually not a second notice, it could be the FINAL warning when we don’t act NOW!

That publication was signed by over 15k scientists from 184 countries. Later on, about 8k scientists signed that notice. However, the public wasn’t involved very much, and the paper was rather known in the scientific community.

What Is Wrong With Us?

The following terms describe very concisely what we do to Gaia, how we are destroying Life. You have heard all those terms many times. 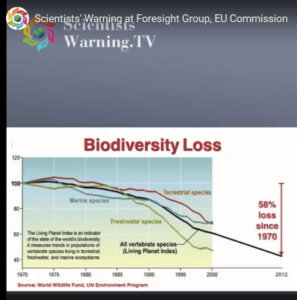 Our climate is changing – here on a small island in the Pacific we really can feel and observe significant changes in the weather patterns. Also, whales don’t visit us so frequently anymore.

It is predicted that in the next couple of years the Arctic will be ice-free! (University Corporation For Atmospheric Research).

Please look carefully at the following maps! The red marked areas are UNUSUALLY DRY areas of the world. They become bigger and bigger every day! 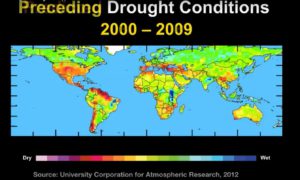 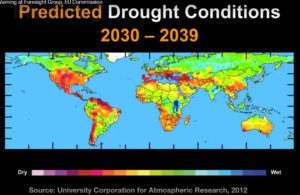 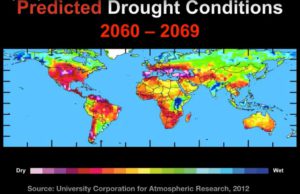 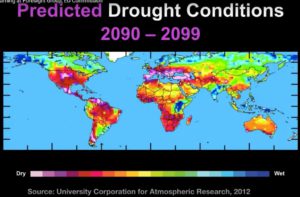 Consider that:
There will be a desert soon where right now is still food production.

When the forests get dry, they will burn. Last year we had huge fires in

to address only the biggest ones.

The media love to report bad news, so we can watch the fires on TV all day long. However, the media ignore, don’t see or keep quiet about the BIG PICTURE, on what we are really looking at!!

What Is 5G Technology And Why Is It So Dangerous?

What is 5G? One answer could be faster internet speed, faster downloads!
Would you like it? Probably. Me too. For what price?

Would you like to be grilled in the microwave oven? No? 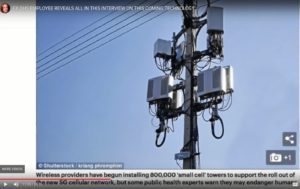 I always avoided using a cellphone and a wireless connection. I wondered if the information sending over the waves and the waves themselves were penetration or affecting my body. Living off the grid in Hawaii you don’t have many options for using the internet. Right now I have cable again in my office. However, we use an antenna and router, and our system is working wireless.

5G technology works on short distances and you need lots of towers – practically on every building or place where you want to access the internet. 5G is working as a microwave oven is working! 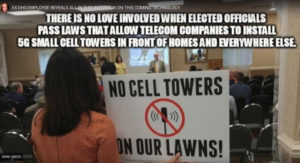 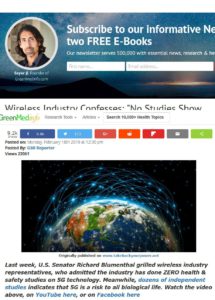 Do they know what they do? No!!

Though we have no studies and no research, we have already collected some scaring results of the impact of this technology on humans, real human bodies, from an involuntary experience of airport employees who work close to the body scanners.

The body scanners use the 5G technology, they are millimeter waves machines. You know them well from your travels. The millimeter machines are used to scan our bodies at almost every larger airport in our world!! 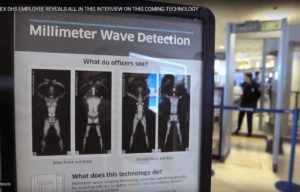 For us passengers it takes only a minute and is already bad for you! 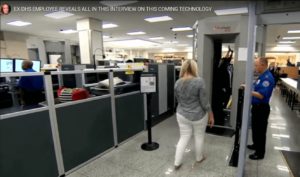 The airport employees are exposed to that technology for many hours a day, and they get sick! Very sick! 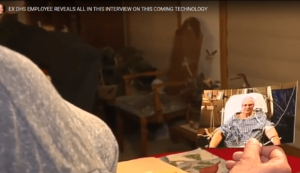 Why the media doesn’t report about it? Why don’t they ask???

The following video will show you what the machines are doing to us. Please, please watch it!!

An anonymous witness (airport state employee) reveals what happened to her after 18 months of direct contact with the machines.

The early symptoms occurring already after a few months are:
Fatigue
Headaches
Feeling dizzy
Lost balance
The perception is unclear.
The coordination of the body fails.
Suddenly occurring nose bleeding.

Later on, the witness experienced:
Heavy joint pains
Blood in urine
SHE WAS BURNED FROM INSIDE!

After 18 months around the machines, the witness experienced a huge impact on her brain and nervous system. She wasn’t able to work anymore and stayed home with doctor’s bills and without a regular paycheck due to Government shut down.

During those 18 months, she witnessed 28 coworkers coming down with sickness, cancer or dying!!!

After she had left, she wasn’t able to take care of herself on her own. She needed assistance!!

Scaring? Yes, to me too! And this is only the beginning if we don’t get active stand up for Gaia and ourselves!

Do you desire to experience it on your own body, the body of your child, or pets, or any living being? 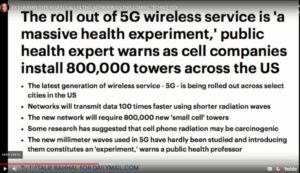 Let US STOP IT!

Please check out more information about that topic that my dear friend Taetske researched and provided in detail.

Please connect with each other, share the information and become active!!!

TOGETHER WE CAN DO SOMETHING!
MAHALO!

Please, comment and let me know what you think about that! Please, make suggestion of what could help! Please, share your experience with 5G! Thank you!

Sending you Light and Love!

8 thoughts on “Would You Like To Live In a Microwave Oven?”